Currently in the real estate market, there is a new rising type of office called Officetel. With the advantages of being compact, multifunctional and cost-saving, this type of office is being favored by many businesses and customers, especially small businesses, start-ups and freelancers. What is Officetel? What are the characteristics and benefits of this type of office? Officespace would like to summarize the entire information about this product as follow.

As a developed model in the world, officetel is a form of working site compounded by Office and Hotel. To put this simply, this is a multi-functional office model that can both be an office and a place to crash at night. Each Officetel apartment in Hanoi has an average area of 25m2 – 50m2, which is suitable for the needs of different customer types, especially entrepreneurs and small business owners, freelancers, etc.

Officetel first debuted in Korea in the 1980s but it was not until 1990 and 2000 that this model became really popular. When this began to form, it was considered illegal in Korea because the concept was of an office but it can be used as a residential place, making it difficult to manage demographics. However, when the economy in Korea was down-grading in the late 1990s, the government licensed the Officetel model to boost the economy.

As a result of the government’s abolition of the ban, the Officetel model boomed, and Officetel has appeared throughout Seoul and other major cities such as Deajeon, Daegu and Busan. Gradually, more Officetel projects were built with full functions of an apartment rather than of a professional office. 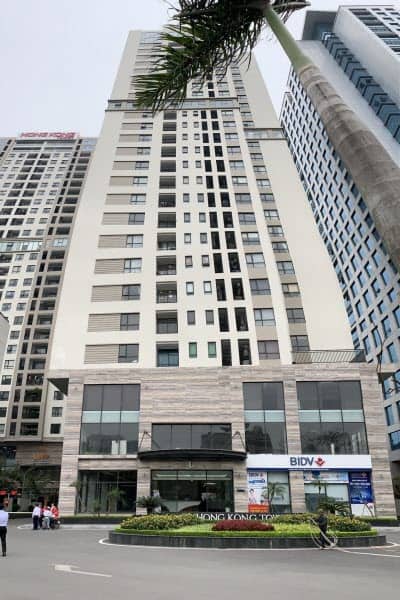 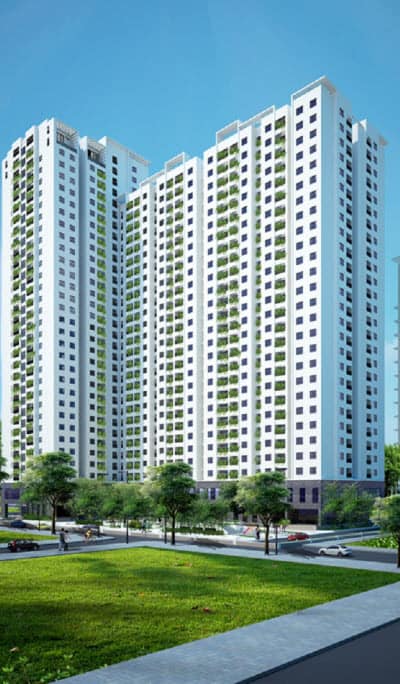 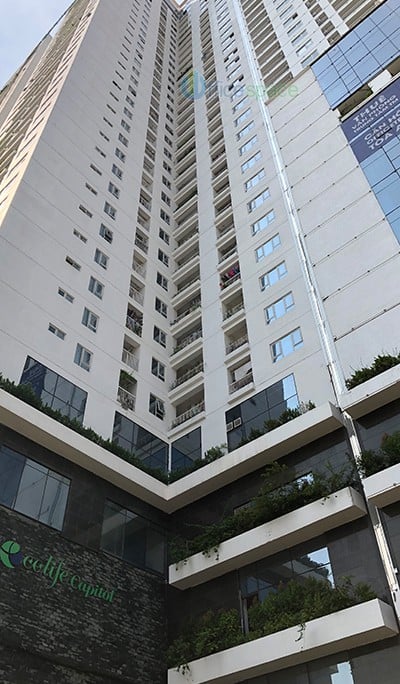 One of the biggest benefits of renting or buying Officetel is that you can legally register your apartment as a workplace. With this feature, you can invite customers and partners to visit your office / home and sign contracts comfortably. Besides, Officetels in Vietnam have extremely favorable locations, which are convenient for meeting and partnering business. Let’s take a look at some of the great advantages of this model.

Owning an officetel apartment as an office, you can enjoy 2-in-1 functionality, which is much more cost-effective. Officetel office space is usually quite small, so the price will be lower, helping cut down the workplace operating costs for startups.

Officetels for rent in Hanoi are designed with modernity and smart technicalities, bringing in a professional and comfortable workplace. Moreover, the design has a separate entrance lobby and elevator lobby, ensuring quietness and privacy for work.

Hanoi officetel offices are available with many amenities such as reception hall, private elevator, 24/7 security, surveillance cameras, etc. Moreover, as customers can enjoy a variety of utilities of residential areas and the building itself, it is more convenient for all needs.

Officetel offices are often located in extremely favorable locations of the central area, which is convenient for transportation and connections. This feature can meet all the needs of business operation, convenient travelling and easy access to partners/customers.

For businesses, they can totally use Officetel’s address to register for business addresses, so customers can rest assured about this matter. Officetel apartments are also provided with all standard office utilities, including separate aisles, private elevators, reception areas, work station, company name boards, etc. Hence, this model meets all the requirements of an office for operation and company development.
In addition, Hanoi Officetel apartments can register for temporary residence without any restrictions on trading hours. Simultaneously, customers can use all utilities of the building such as gym, swimming pool, community living area, green park, etc.

What kind of businesses should rent officetel???

With the new, multi-function features and optimal uses, the Officetel model is promised to be a new and favored trend of the market to many businesses that want to save costs in the years coming. Especially the following customer groups:
· Small businesses, start-ups with less than 10 employees that need to optimize office time and cost but still require a central location for convenient transactions.
· Freelancers who want to have a workspace at home that can also be a place for partners and their customers to come.
· Foreign associates who want to have a living and working space at the same place.
· Foreign companies looking for representative offices
· Active project team
· Representative offices / branch offices of large companies, etc.

Does Officetel have House Ownership Certificate???

In developed countries, Officetel model is quite popular and favored, but in Vietnam in general and Hanoi in particular, this is still a relatively new model which appears in some high-end projects.and is appearing in some high-end projects with huge attraction. Normally, Officetel model from around the globe offers a 50-year ownership to ensure land fund availability as well as the diversify types of housing. This is also for the safety and development of residential life.
Currently, Officetel products in Vietnam are also limited in terms of ownership and also have the ability to extend ownership like many other properties.

Most of the Officetel apartments are designed in a modern style because this design can exploit different angles of the place while bringing in the beauty even in small space. With full facilities required such as bathroom, kitchen, bedroom and basic furniture, customers can work comfortably here.
The most víible and impressive feature of Officetel is the intelligence in interior layout. Smart furniture devices in small apartments will help the transformation from one space to another easily and quickly without losing the aesthetics of the room. With Officetel, you will easily turn your living room into a bedroom, a sofa into a bed, a desk into a dining table, etc. through smart sliding walls, smart beds, smart tables and so on. 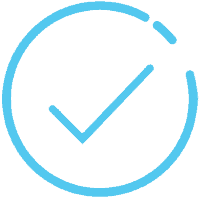